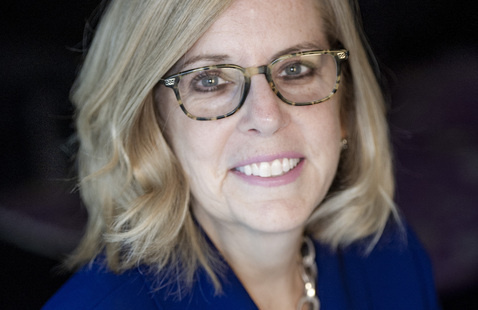 To celebrate Women’s History Month, the Department of Political Science & International Relations and the Women’s and Gender Studies Program will host Commissioner Diane X. Burman of the New York State Public Service Commission. The Commission regulates the state’s electric, gas, steam, telecommunications, and water utilities and oversees the cable industry. Bipartisan by law since 1970, the Commission consists of up to five members, each appointed by the Governor and confirmed by the State Senate. Commissioner Burman’s term runs through February 2024.